I was never a fan of chain letters especially those that asked you to send a favourite  recipe to 10 other people, the object being that you in turn would receive new recipes from them. It never happened and I certainly wouldn't take part in any chain which involved money as the only winner was the person who started the chain in the first place!

However what I would describe as the food version of the chain letter - Herman the Friendship Cake is  well followed and passed on for the right reasons and a lot more satisfactory.

The White-ish Glug.....beginnings of Herman... 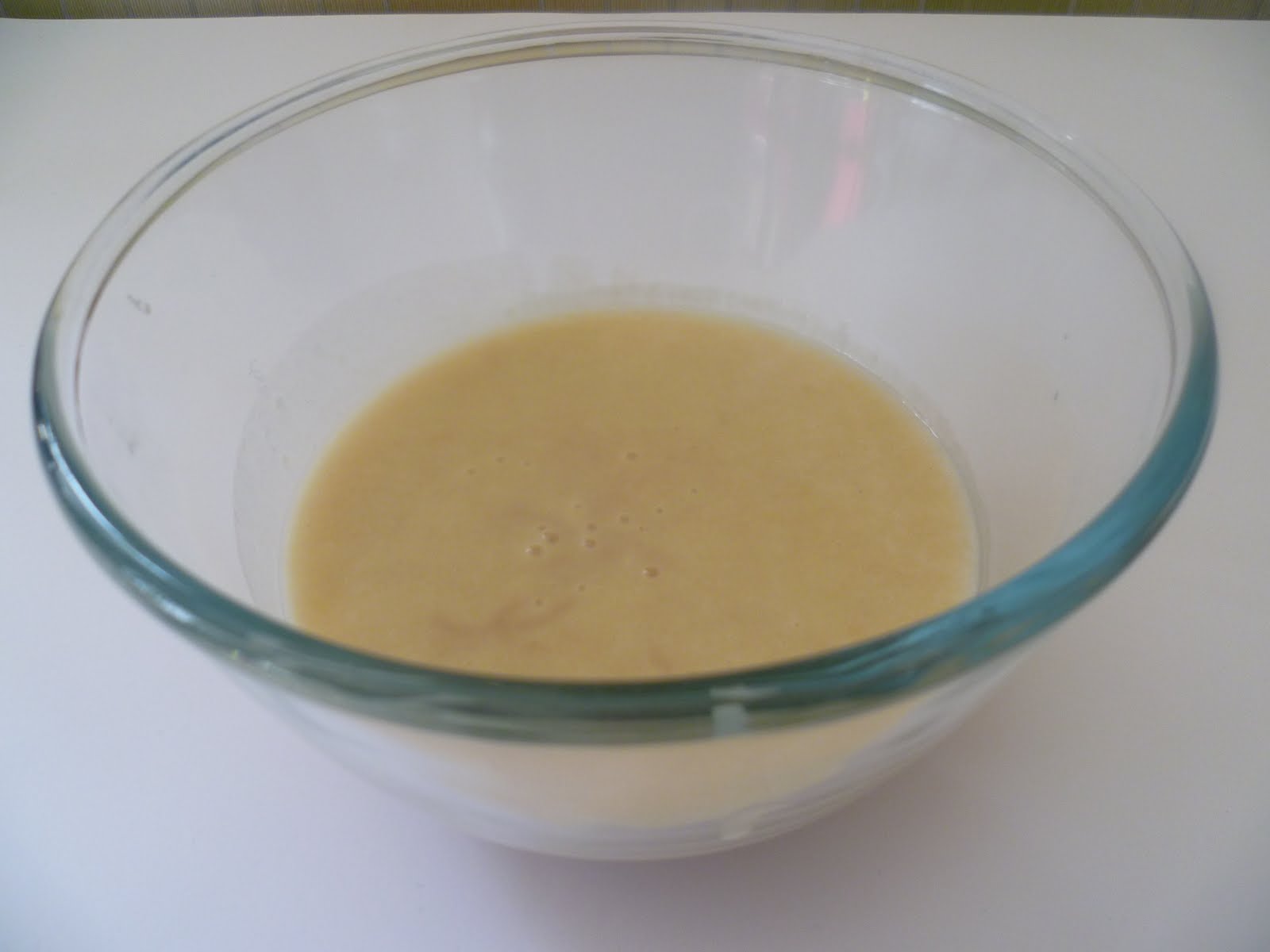 A month or two ago a friend gave me a jar of white 'glug' - the beginnings of a German Friendship cake. I followed the instructions and made my cake which was enjoyed by the whole family then I passed the starter mixture on to 2 friends and froze some, this is the batch  I am starting off today.
I don't intend going into detail about the process in this blog but for those unfamiliar with 'Herman' there is a mass of information about it on Google follow the link below:
http://www.hermanthegermanfriendshipcake.com/

Follow my blog over the next few weeks and see the end 'Herman' once it has been baked.

Next week I will be talking about Ginger Beer Plants!!